According to the Department of Justice, nearly 25%
of college women will be the victims of rape or
attempted rape before they graduate. 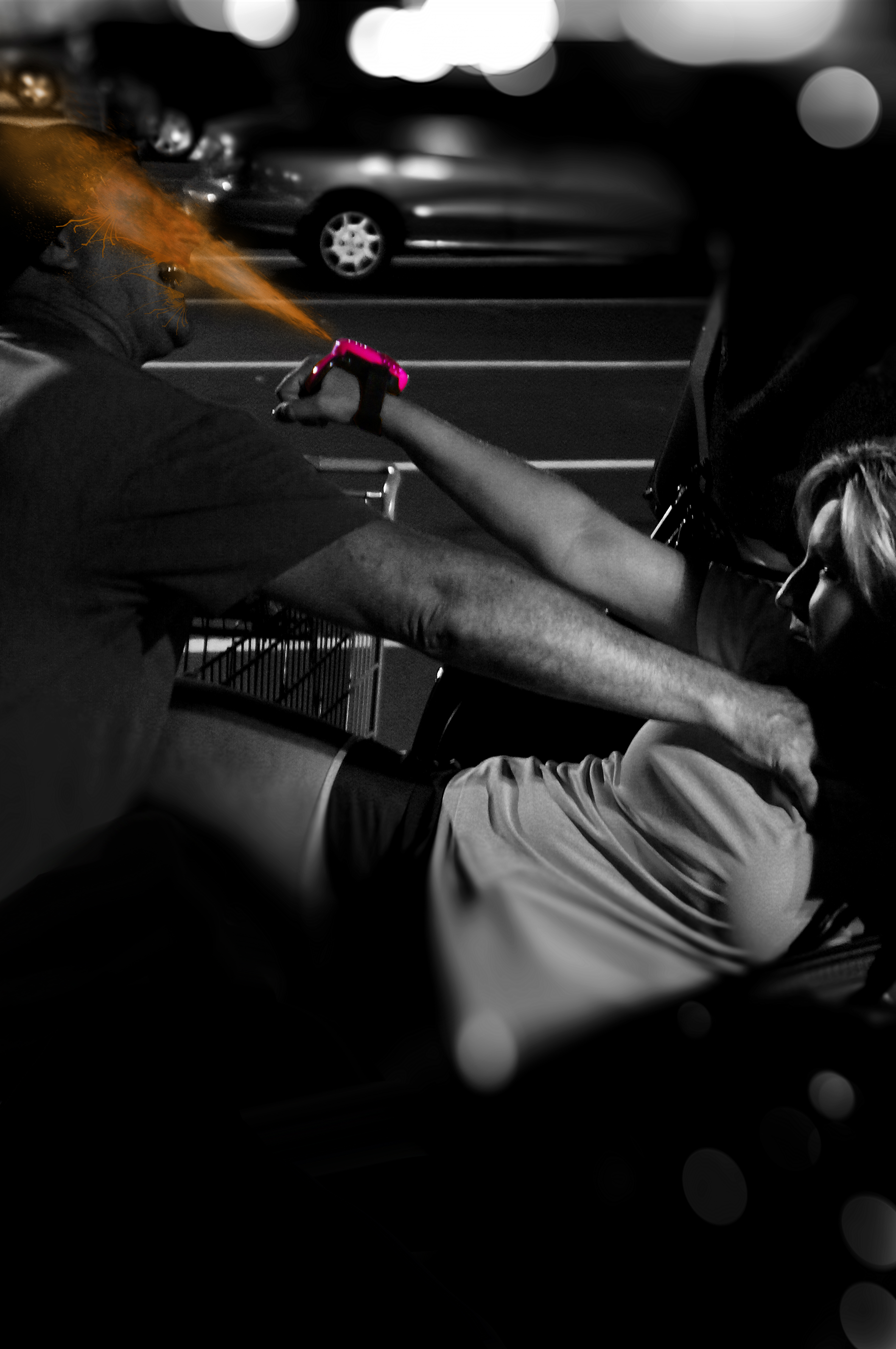 The idea came to me after a friend was assaulted on campus. Between 7:00 – 7:30pm my friend was walking back to her dorm from the library. She had her keychain style pepper spray in her hand with her finger on the button. Just 300 feet from the entrance to her dorm, she was attacked from behind. The guy knocked her down and as she was falling she dropped her books. The pepper spray was knocked from her hand. She tried to fight him off, but to no avail. He dragged her off to a secluded place and brutally beat, robbed and raped her.

After that, I knew I had to do something; not just for my friend, but for all those women that are unfortunate enough to have been in that position.

It came to me that if the pepper spray device was attached to your hand, but still giving you full range of motion (for example, to pick up things, carry objects, open your house door, use the ATM, jog, walk or run), you would be less vulnerable. In fact, you would be empowered. If someone came up behind you, they could knock you down, but you will still have a fighting chance.

There are many devices out there on the market, but they are just “the same old same old”. They can all be knocked from your hand or you have to dig to find them. This pepper spray device is unique and empowering. It’s almost like making you a superhero.

What questions should students and parents ask tour guides or college representatives when visiting campuses?

Tour guides are probably not your best source of information; they do not usually have extensive statistics or information on campus safety. I suggest approaching students you see on the college campus who are involved in their normal routine and asking them about their perceptions of campus safety. While it is important to keep in mind that this type of unscientific “man on the street” survey should not be taken too seriously, students might provide some insight you can use. If you do this at all of the campuses you visit, you can compare the answers and get a general idea about how comfortable students are. Also, if I were a parent on a tour with my son or daughter, I would stop by the campus public safety office or police department and chat with the employees there. Of course, they will be putting their best foot forward, but it can be enlightening when you compare the departments at different campuses that you visit. What should parents/guardians and students look for on campuses and in the student housing to ensure safety? One key item to look for in residence halls is the access control system. That is, how are residents differentiated from non-residents when entering the buildings? Other things to look for: evidence that external doors are frequently propped open, sufficient lighting in and around the main entrance, and shrubbery and trees pruned back from first- and second-floor windows.

What crime statistics should parents and students request from a school before arriving on campus?

Requesting information from the college is one way to do it. The college is legally mandated to provide that information. I also suggest parents and students do their own research. The Department of Education compiles and makes available campus safety statistics by reporting criminal offenses for over 6,000 colleges and universities in the United States at the following Web site: http://ope.ed.gov/security/. Again, it is important to keep in mind that oftentimes these types of comparisons are not apples to apples, especially when you look at data from a large urban campus with a high percentage of commuter students and compare it to campus safety data from a suburban or rural campus with a large base of resident students.
Another caveat is that a campus safety department that is doing a good job cracking down on crime on campus will report more crimes than a department that is asleep at the switch and reporting fewer crimes. Even though there are more crimes reported at the first campus, I would argue that the proactive campus safety department makes the first campus safer than the second one does.
What preventative measures work best for students to stay safe on their college campus? Do you have any additional safety tips or advice for students beginning their first year on campus? It is important to remember that colleges and universities are generally safe places. An 18- to 22-year-old is safer, statistically, on their college campus than they are off campus. Because campuses are safer, it can lead to students often letting down their guard. Therefore, the bottom line is that there is no substitute for personal vigilance when it comes to campus safety. 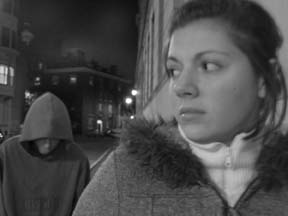 1. Be aware! Recognize your vulnerability.

2. Report all suspicious persons, vehicles and activities to the Campus Safety Department immediately, by using any campus blue light phone or by dialing 8888 from any campus phone.

3. Use the "buddy system" and watch out for your neighbor.

4. Keep your doors locked whenever you find yourself alone in a building.

5. Report lights that are out and any hazardous conditions immediately to the Physical Plant Office at x7504.

6. If you see someone being victimized, get involved and notify the Campus Safety Department.

7. Remember the location of emergency phones in academic buildings. Also, phones have been placed in various locations on campus. Inside building phones are silver in color. Outside phones are blue in color with "Campus Safety " marked on the side. Blue light phones will display a blue light at the top.